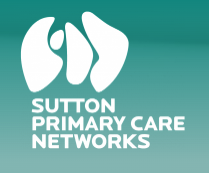 All of these people work here – your Receptionist will ask questions to ensure More...

On 14th February 2022, the Office for Health Improvement and Disparities (OHID), with the support More...

When a woman is diagnosed at the earliest stage, her chance of surviving ovarian cancer for five years or more doubles from just 46 per cent to more than 90 per cent.

However, nearly half of GPs mistakenly believe symptoms only present in the later stages of the disease, and less than a third of women in the UK are confident they know the symptoms.

Sign up to Start Making Noise this March and we’ll send you everything you need to raise awareness, raise money and save lives.